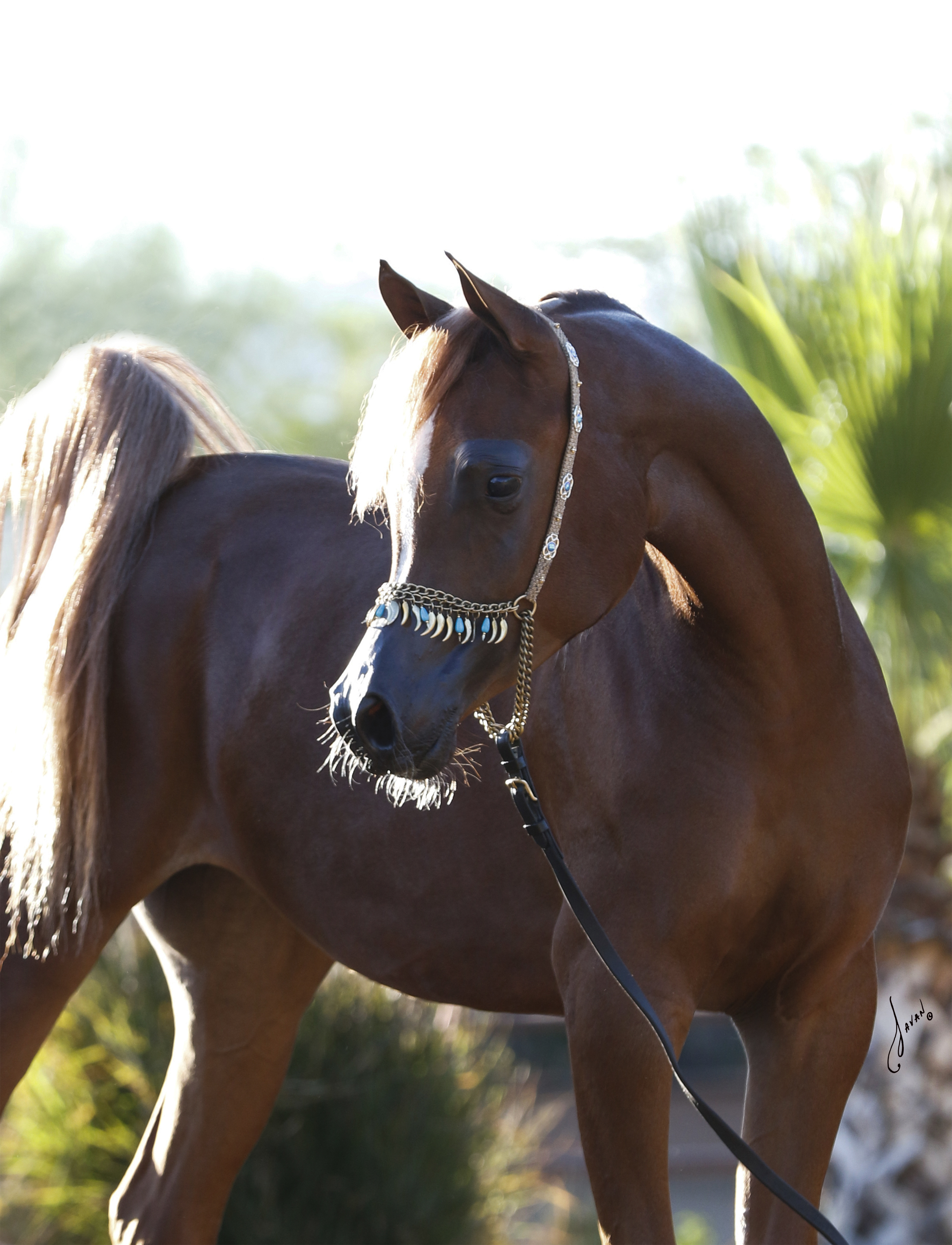 The broodmare source for champions:

Aphrodite ENB (by Titan AS, who is out of Om El Beladeena) U.S. National Champion Yearling Filly

Om El Arab females offer tremendous broodmare potency because of their deep, multi-generational linebreeding for exquisite type that infuses beautifully onto nearly every stallion choice. This is why Om El Arab is considered one of the world's truest and foremost sources for broodmares.